An exciting new Original to look forward to in the future is the Netflix adaptation of the smash hit video-game series The Division. Details are limited, but here is everything we know so far about The Division.

The Division is an upcoming Netflix Original action thriller based on the video game of the same name and adapted from the screenplay written by Rafe Judkins. Directing the feature is David Leitch, who most recently directed Deadpool 2 and the Fast & Furious spin-off Hobbs & Shaw.

When is the Netflix release date for The Division?

It’s still far too early to know when we’ll be receiving The Division on Netflix.

With production yet to begin, not to mention unlikely to begin until the coronavirus pandemic is over, it’s more than likely we won’t see The Division until early 2022.

It’s worth noting that if Ubisoft are planning on releasing a third installment of the video game franchise, there’s every chance the video game and film release dates will coincide.

What is the plot of The Division?

The Division will follow the same basic storyline as the video game it’s based on:

In the near future, a devastating virus is released upon the citizens of New York City on Black Friday. The virus, spread through paper money, kills millions within the city, and what little remains of society has descended into chaos. A highly trained group of operatives are tasked with going into New York City and saving any potential survivors. 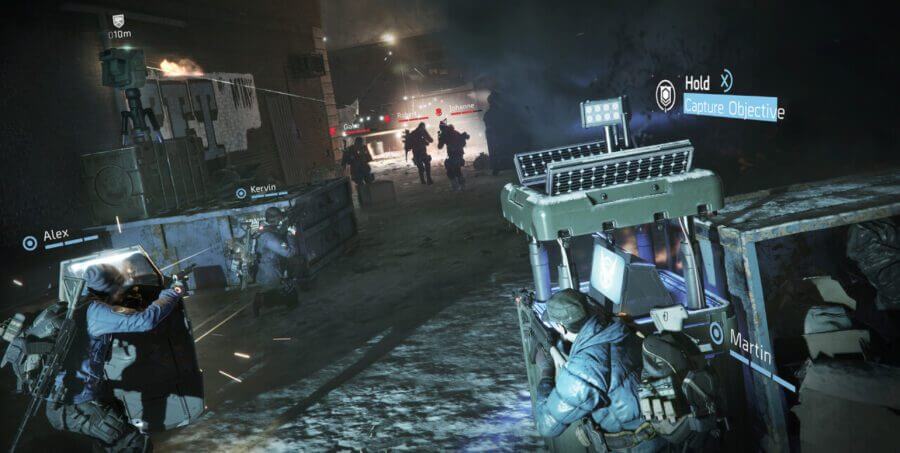 What is the production status of The Division?

While the film is currently in active development production for The Division isn’t expected to start until late 2020 or early 2021.

Filming is unlikely to be delayed but that currently depends on the status of the US, and in particular New York City, by the end of 2020. Many people have sadly lost their lives to the ongoing coronavirus pandemic.

Ubisoft Motion Pictures will be producing the feature with locations for filming set to take place in New York City, the same location as where the video-game is based.

Who are the cast members of The Division?

At the time of writing, only two cast members have been confirmed to star in The Division, Jake Gyllenhaal and Jessica Chastain.

The roles for both leads have yet to be confirmed.

Are you looking forward to the release of The Division on Netflix? Let us know in the comments below!